Written by eric Gotfrid on May 3, 2016. Posted in Blogs, Teens & Adolescents

Help! My Child Turned Into A Teen…..5 Strategies For Managing Adolescent Change 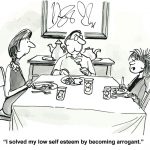 Parenting teengers doesn’t have to be hard. In fact, it can truly be rewarding and fun!  Parents and society will continue to be lost until they achieve the following:

Written by eric Gotfrid on May 3, 2016. Posted in Behaviors & Emotions, Blogs

The brain loves novelty! If it didn’t, we would be inspired to learn, explore, create and evolve. If your child isn’t paying attention to you it could be because things are getting a little too repetitive or stagnant. Of course, there are many other factors that can hijack your child’s attention, but here a few quick and easy things you can do to get them to listen and take notice more often.

Conscious Eating – Who’s Responsibility Is It? According to the WHO… 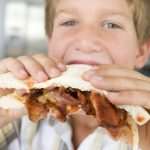 King Curtis, the child personality from the YouTube video, may think “Bacon is good for you!”, but not according to the World Health Organization (WHO).

The WHO says bacon, sausages and ham are among the most carcinogenic substances along with cigarettes, alcohol, asbestos and arsenic, according to the October 25 health report news in theguardian.com. Additionally it was reported that the WHO’s International Agency for Research on Cancer indicated there was enough evidence to rank processed meat as a group 1 carcinogens because of a causal link with bowel cancer.

The Astonishing Power Of Emotions 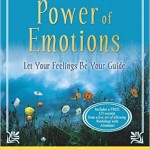 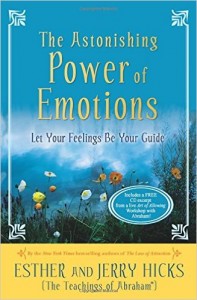 In my opinion, there isn’t a better book available for explaining how the emotions work and how to use them correctly. One of the most relevant tools for humanity to use on a daily basis resides within this book – The Abraham-Hicks Emotional Guidance Scale.

The Law Of Attraction 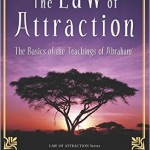 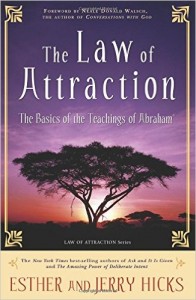 If you are in need of full clarity about how the Law of Attraction works and how to use it, this is the best-selling book that started our modern-day understanding of this Universal Law. The authors, Abraham-Hicks, have written a series of books that systematically provides people with the precise mechanics for how humans can use a few of the Universal Laws (through the manipulation of energy frequencies) to manifest.

Think On These Things Krishnamurti 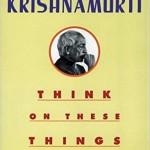 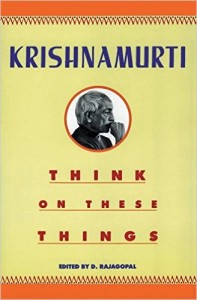 This book is a Q & A narrative masterpiece. J. Krishnamurti clearly posses the insight of Sage. “Think On These Things” is filled with pearls of parenting wisdom that transcends time and generations – a rare gem. Although this book may be older, it definitely is not outdated!

You Can Heal Your Life 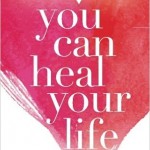 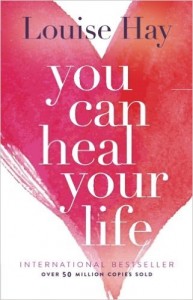 This Louise Hay book is another “must have” for your library and one that you can use forever. The author is a long time thought leader that bridges the connection between the mind and the physical body. In this book, Louise Hay very simply illustrates how the quality of our thinking directly affects the status of our physical state and ailments.

Who I AM Now A Reflection Of Heaven 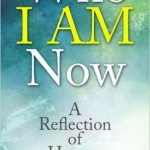 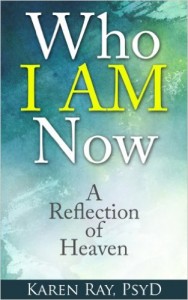 Some of the most powerful affirmations ever written are contained within the pages of this book! The deeper your spiritual understanding – the greater you’ll reveal the magic and healing affects that these words and intentions possess. Each affirmation is a treatment for the mind, body and spirit.

The Wisdom Of Florence Scovel Schinn 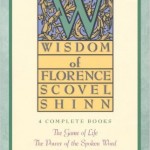 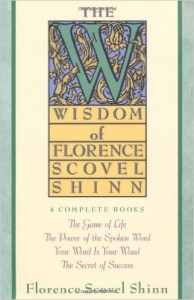 This is another one of my all-time favorites. Her teachings are deep and timeless. No matter how advanced and proficient you become, you will still continue benefiting for a lifetime by reading passages and sections of this book. She has a treatment for nearly everything – success, health, love, forgiveness, etc.

The Power Of Now 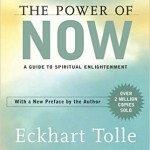 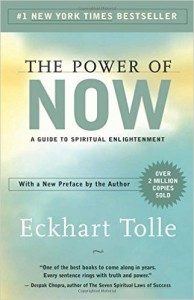 There’s a reason this book has sold over 2 million copies. It is a wonderful foundational book that gives you insight into your spiritual nature and how to stop the cycles of self-imposed pain by learning to live in the “now”. Eckhart Tolle covers many subjects pertaining to overcoming the false ideas of the mind so that we can move into enlightenment and a greater expression of who we really are.